Astrife is an open ruleset that can be downloaded free here

Astrife is designed to support a roleplaying session that is as abstract as you and your group want it to be, with a small set of core rules that help with driving the story forward. Players need only to learn how a conflict works and to read the values on their character summary sheet, the rest is up to imagination. The rules are meant to be simple and extensible, providing a frame to base your sessions on, but allowing for the forks a cooperative storytelling can take, and which i find the most exciting part of tabletop roleplaying. Characters will gain development points to improve their characters after each session or mission, evolving into specialists, well rounded space explorers or something completely different.

The things that might set Astrife apart from other games you have played is its brevity of rules, the fact that the GM also gets to upgrade her set of characters, the player reward system and the players ability to bend the universe to their will. The main goals i have for this game is to provide a backdrop for you and your friends need to explore space, evolving your social skills and intellect while building a deep atmosphere and a character that grows from text on a paper into a real pseudo-you. Or if your group just prefers to blow stuff up and race in spaceships your group is welcome to do that also, as long as you are having fun.

After reading through this document you should have a character and be to play in about half an hour. Astrife is a portmanteau of astra (star) and strife (conflict). It is influenced by games such as Mouse Guard, Exalted, GURPS and of course D&D, with a thought in mind to keep the rules simple, the players engaged and the story moving forwards. At the bottom of this document starter missions are supplied to get your campaign started, or your group interested. This document is written by Werner Waage with input and comments from Trygve Vikene. 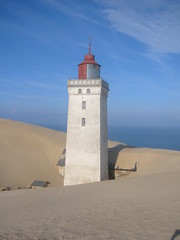 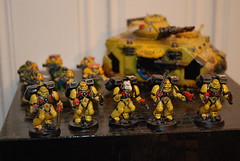